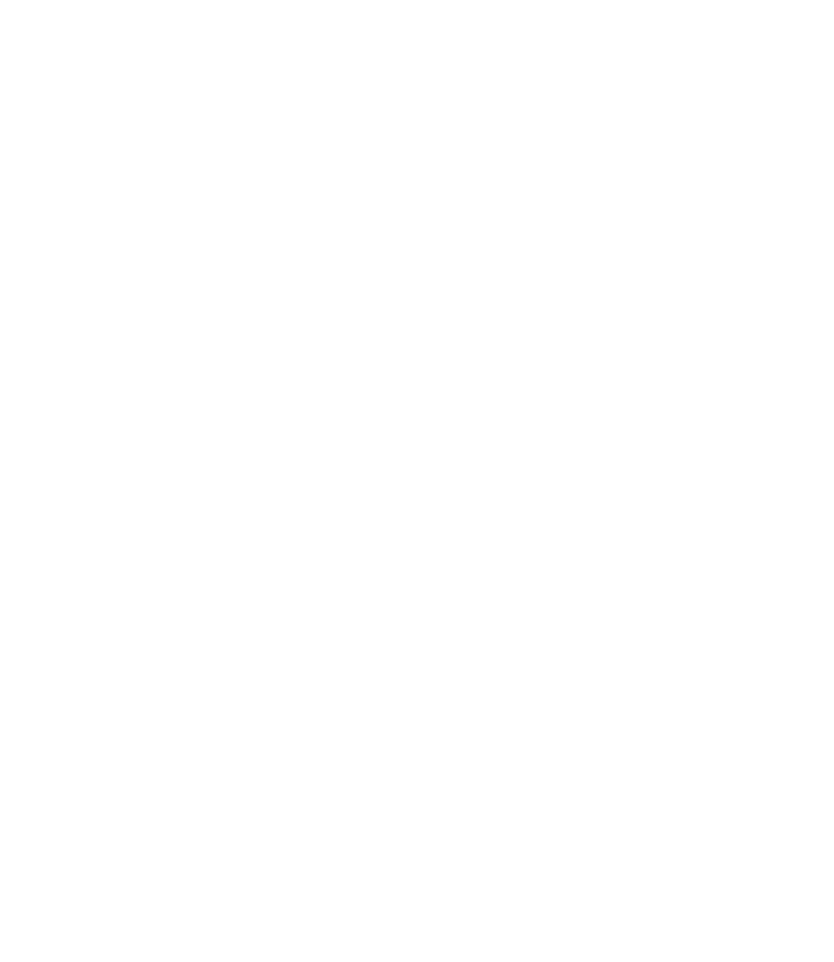 Three Keys for Selling to Giants 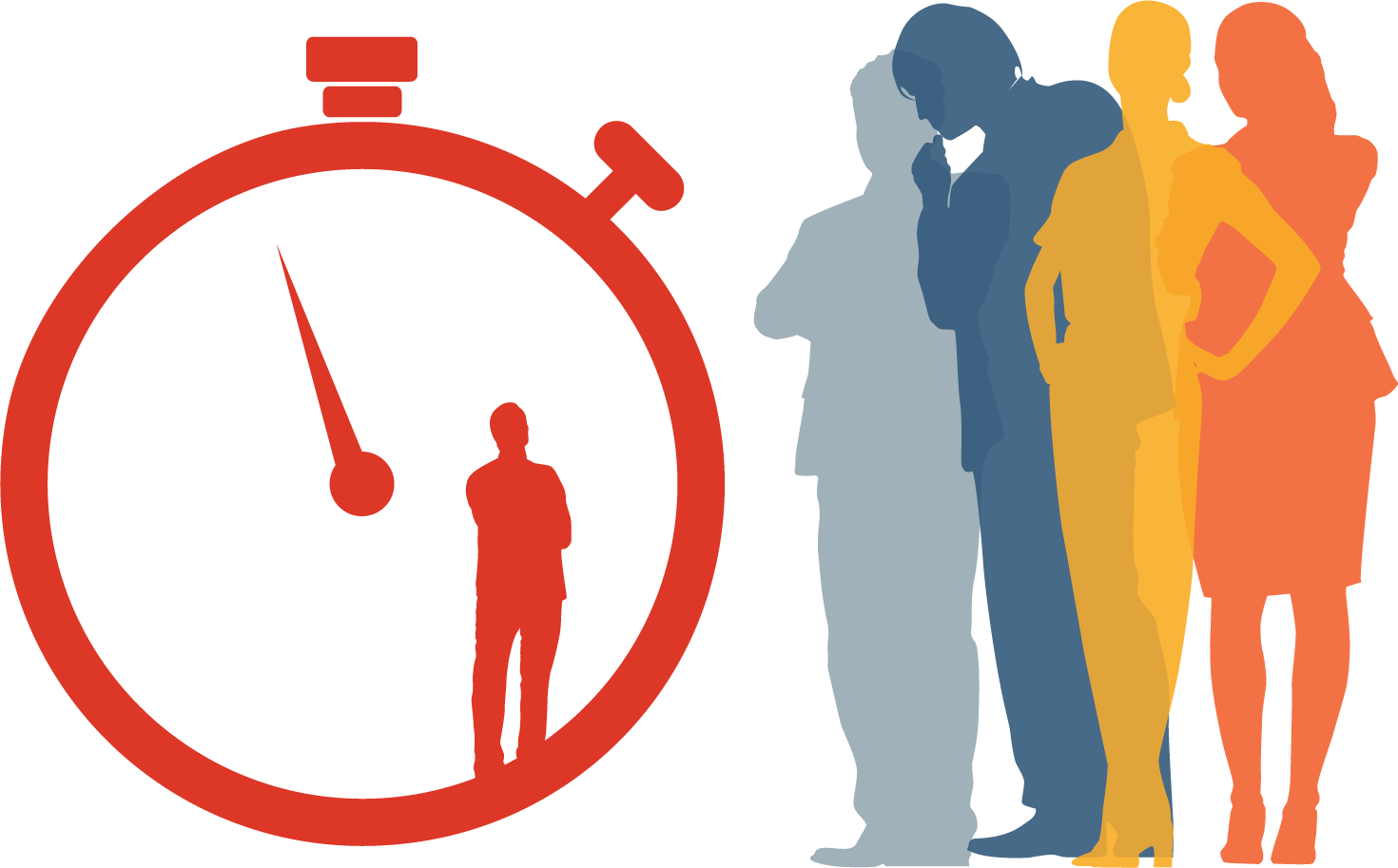 A turnaround is often a challenged growth business facing a financial crisis but is not quite a shutdown because there is hope for a big deal to provide enough runway to revive the business. The big deal (coming from a giant potential customer or financial institution that has typically been around for a while) involves a lot of personalities and has gone through some twists and turns.

Questions from the boardroom are:

Implicit in the questions is the realization that the maturity of the draft agreement (how long the deal has been “on the table”), the estimated probability of the deal, and the promised last hurdle no longer provide sufficient clarity and confidence that the deal will succeed when compared to the company’s dwindling runway.

From our experience, any successful deal – and especially a “save the company” deal – includes three key factors:

This is how we should evaluate the viability of using the deal to facilitate a turnaround.

The first and most important factor is the deal itself. It has to be simple enough to communicate in a hallway conversation. Executives in large institutions must build more consensus and are busier with organizational processes. Any substantial deal has to be easy to convey quickly – perhaps minutes before another meeting, in an elevator, walking to the parking lot, etc. The sound bite must be from the buyer’s perspective, encapsulate both the “what” and the “why,” and be a win for the entire organization.

Some argue that the “why” has to solve a problem instead of merely being an opportunity or insurance. We have two examples where the clarity of the sound bite trumped this theory. An “opportunity deal” and an “insurance deal” were both executed during the sellers’ crisis moments.

In the aftermath of the terrorist attacks on September 11, 2001, my company was quickly running out of runway. I proposed a patent litigation settlement with the plaintiff and was able to close the deal in December 2001 with a settlement fee paid to my company. The sound bite was not how desperate my company was to settle, but rather the plaintiff’s desire to settle so my company could not form other strategic relationships to escalate the war. It was purely an insurance play to prevent a problem, and yet the complex, multi-inch thick transaction was done within 45 days.

In 2014, my company was facing a sizable and unexpected patent litigation cost. We decided to liquidate a future royalty stream with a large licensee. We were lucky; the licensee was seeing significant growth in production volume. The sound-bite, an opportunity to pay future royalty at discount, made so much sense the transaction was completed within two months, well before we needed the money.

The first and most important factor is the deal itself.

It has to be simple enough to communicate in a hallway conversation.

Organizational structures are often built for speed of communication and safety of decisions, not the other way around, resulting in “conservative large organizations”. This is where the rock star comes in. A rock star is a high-potential executive with credibility, authority, and freedom to execute the deal. The deal has to be meaningful to the rock star. It is important to not rely on a “high-level relationship” to execute the details, because while high-level people may have the firepower to get the deal done, they are often too busy to build consensus and clear the roadblocks.

I learned this lesson the hard way in the middle of a complicated but compelling leveraged buy-out (LBO). The rock star we developed had the credibility and ambition to shepherd through our transaction, shocking our own board of directors in how we were able to cross each hurdle. However, the rock star become so successful he landed on a much bigger transaction and delegated our project to his lieutenants. They were all capable, but none had the clout to clear the political roadblocks put up by the much larger seller’s bureaucracy. Eventually, I had to call a meeting and inform my own board of directors that I lost confidence in the viability of the deal. We took the break-up fee and walked way from the pending deal.

A rock star is a high-potential executive with credibility, authority, and freedom to execute the deal.

The third metric in evaluating the viability of a turnaround deal is the level of political tension. Even with a concise, compelling deal hand-carried by the rock star, issues will come up. The best way to visualize the political tension is to keep a score card. However compelling, every deal sound bite invariably hurts someone in the organization. Sometimes the tension can be addressed easily, and sometimes the tension leads to recurring roadblocks. The worst kind of tension is an organization unsure of itself. In this case, the rock star has to essentially bet his/her career on a decision that does not have consensus on the problem to solve.

To evaluate whether it is worth trying to resolve political tension, we need to measure the time and difficulty of the effort required (by the rock star) against the value received from these efforts. The bigger the effort required, the higher the gain must be. Otherwise, it is not a worthwhile battle to ask our rock start to solve. Instead, the company should accept the request made by the giant.

Every day, the deal team must figure out the biggest tension and resolve that one first. Resolving tension isn’t always giving in to the buyer. In one licensing negotiation, the giant potential licensee asked for an annual royalty ceiling, since it saw revenue growth as a result of its own selling effort and not the licensor’s technology. Instead of focus on the ceiling, we countered with a floor: if the licensee is not profitable, then there would be no royalty due that year. The counteroffer was economically and politically attractive enough that the deal was completed, and both companies benefited from this arrangement.

Assessing viability of a turnaround based on a pending deal is possibly the biggest strength of Polyhedron. We have completed enough deals and also learned from several failures to conclude that a simple sound bite, a rock star from the buy side, and reducing as much political tension as possible are the three most important metrics to evaluate and work towards making a deal happen.

Every day, the deal team must figure out the biggest tension and resolve that one first. 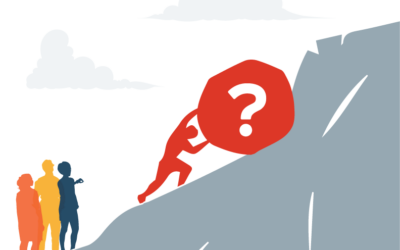 Is Turnaround Worth the Effort?

By the time most board directors think about turnarounds, multiple unsuccessful attempts have been made to grow the business. Naturally, the questions would be: Why would it work this time? How does a turnaround specialist evaluate a business in crisis in a way that’s different from a growth executive?

END_OF_DOCUMENT_TOKEN_TO_BE_REPLACED 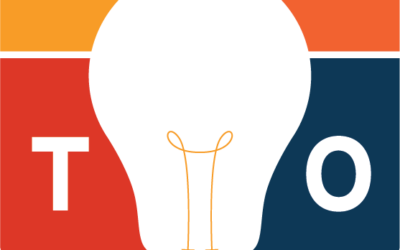 How can a small/medium size technology firm conduct a useful SWOT process and deploy the results effectively when facing existential threats?