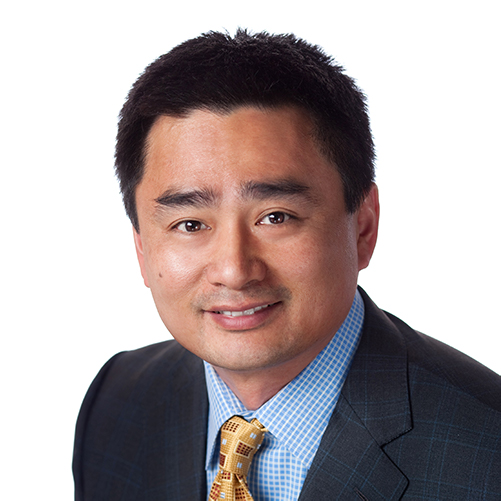 Charlie Cheng has been an innovative semiconductor executive for the past 30 years after starting his career as an engineer at GE and IBM. Since founding Polyhedron in 2018, Charlie has engineered the growth of two companies and helped a third to exit its business. In each assignment, Charlie has taken a hands-on approach to tackling the most difficult issues, while supporting and enhancing the client’s management process.

From 2009 to 2017, as the CEO, Charlie rescued Kilopass during the 2009 recession; he won Samsung, SK Hynix, and TSMC as licensees of its memory IP and ultimately sold Kilopass to Synopsys, all without raising additional equity capital. During this period, Charlie also led a groundbreaking DRAM technology development which was granted 80 patents.

Charlie’s earlier career highlights include his turnaround work at Iomega where he tripled Iomega’s disk drive business in the Apple market from 8% to 24%, and precipitated the demise of Iomega’s competitor, SyQuest. At Iomega, Charlie created the ad campaign which Intel later turned into the “Intel Inside” campaign two years later. Charlie also served as an Entrepreneur-in-Residence (EIR) at US Venture Partners.

Charlie received his B.S. degree in mechanical engineering from Cornell University. He is the co-inventor of 30 U.S. 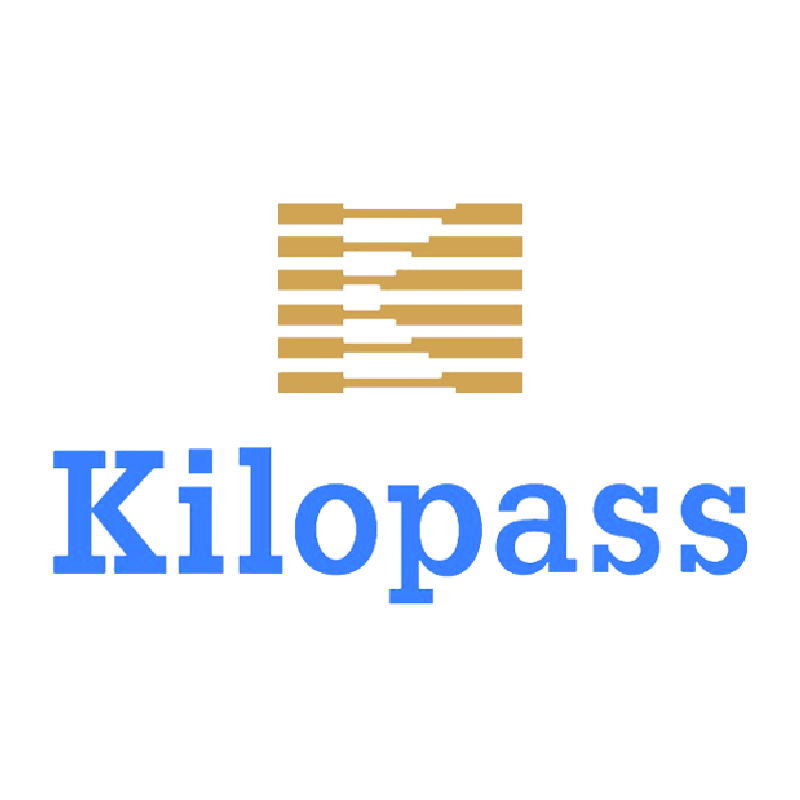 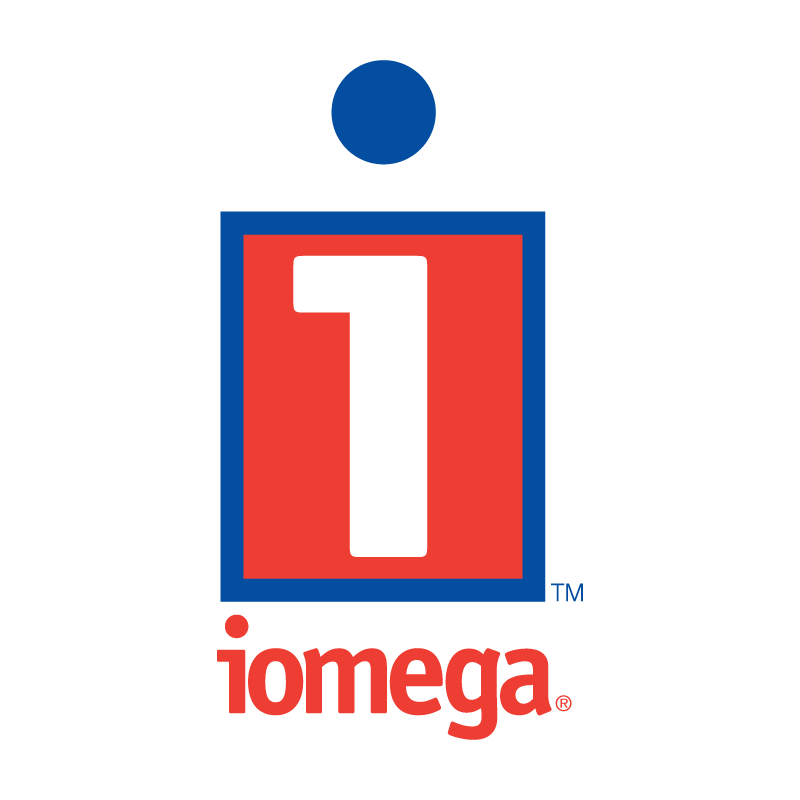 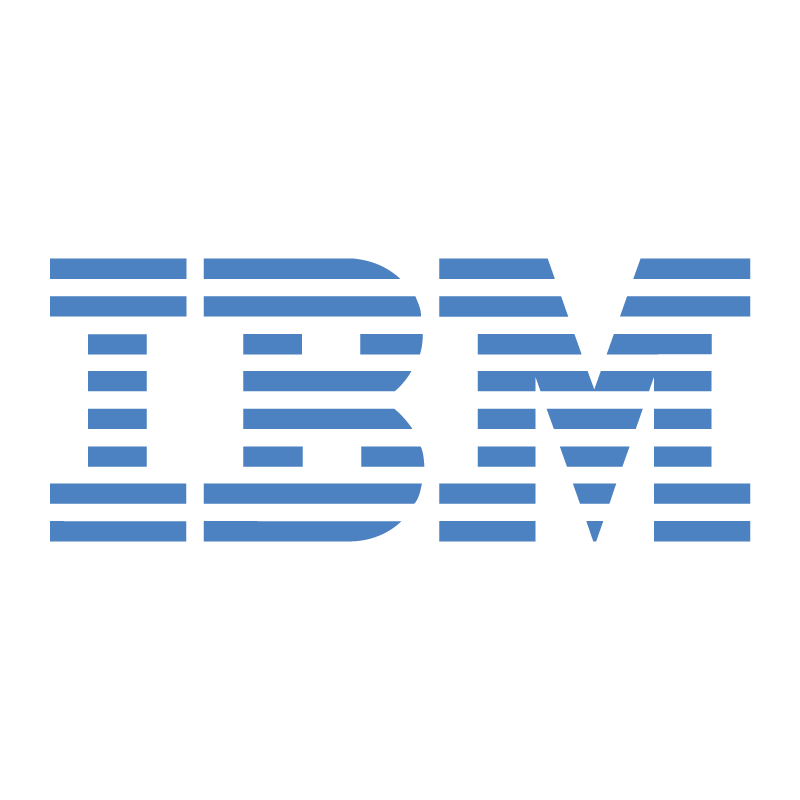 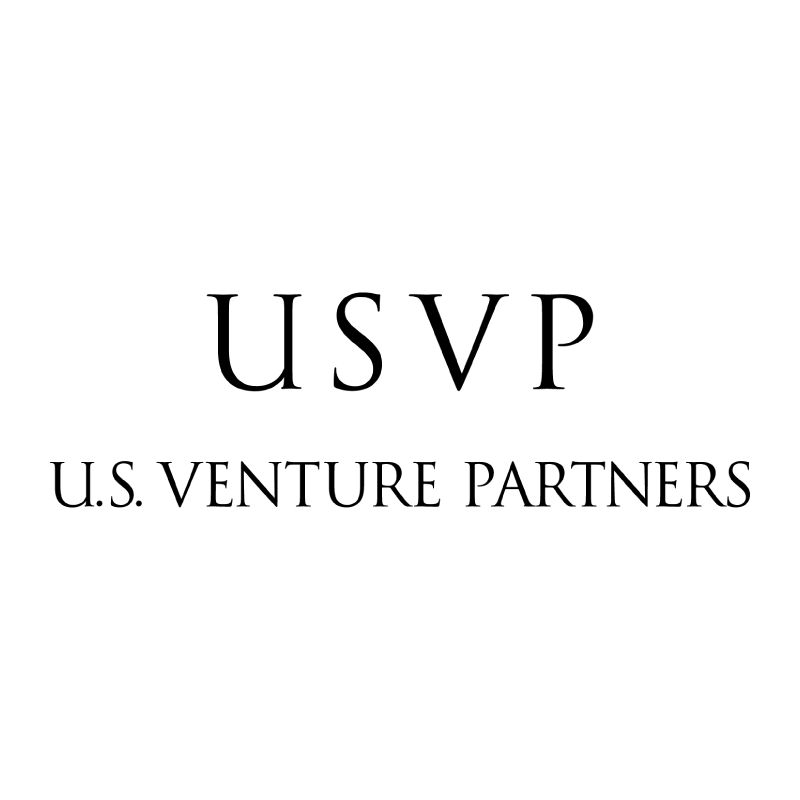 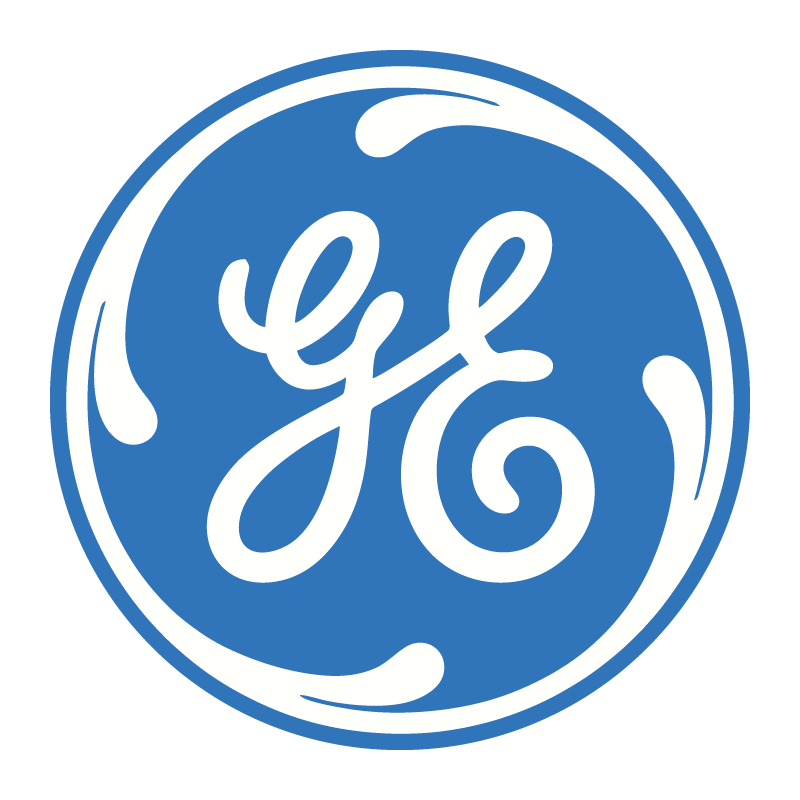 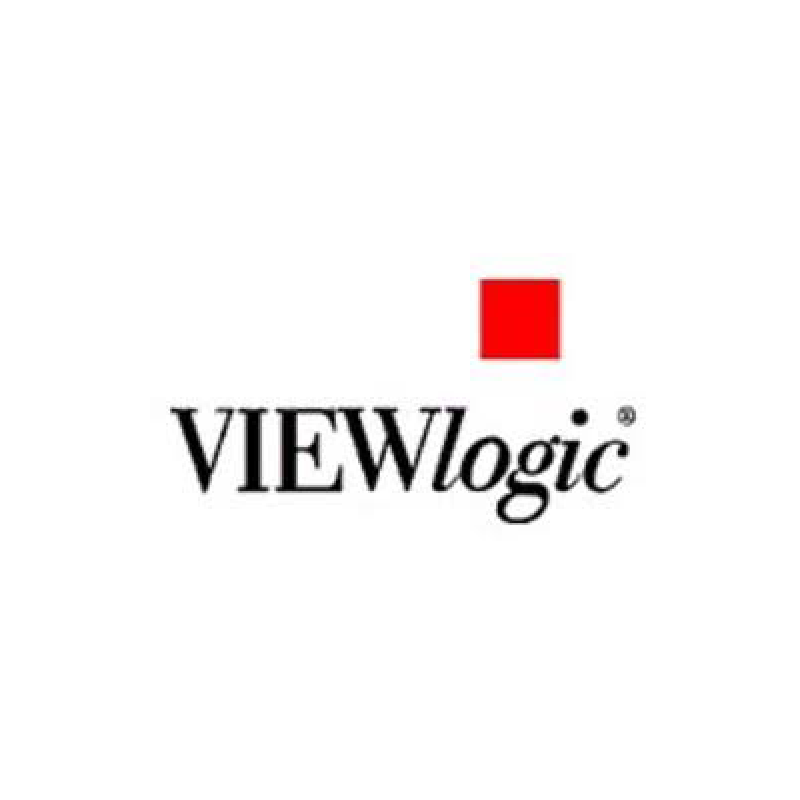 “Dana Kirk, a 2004 US Olympian swimmer, once said to me that unlike freestyle swimmers, breaststroke swimmers are born, not taught. I feel this is now true in virtually all walks of our highly specialized world, including technology management consulting. I seem to be born a stress junkie, thriving on threading the needle through seemingly insurmountable business challenges.

“If your business faces existential threats, I welcome the opportunity to leverage my experience, agility, and crisis management acumen to explore possible paths to bring it back to health. Contact us today.”

“Breaststroke swimmers are born, not taught.”